Mistress Candice is a cruel mistress. She smothered this guy with her ass not because he had done anything wrong to her but because she felt like doing it and because she could. So she made him lick her ass and she nearly choked him as she had covered his nose and his mouth and he could not breathe properly. When she was bored, she sent him away as she had had her fun. 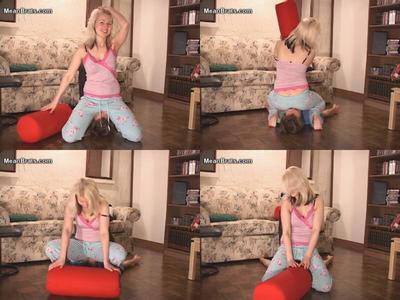 Buy this video at Yoogirls.com now!